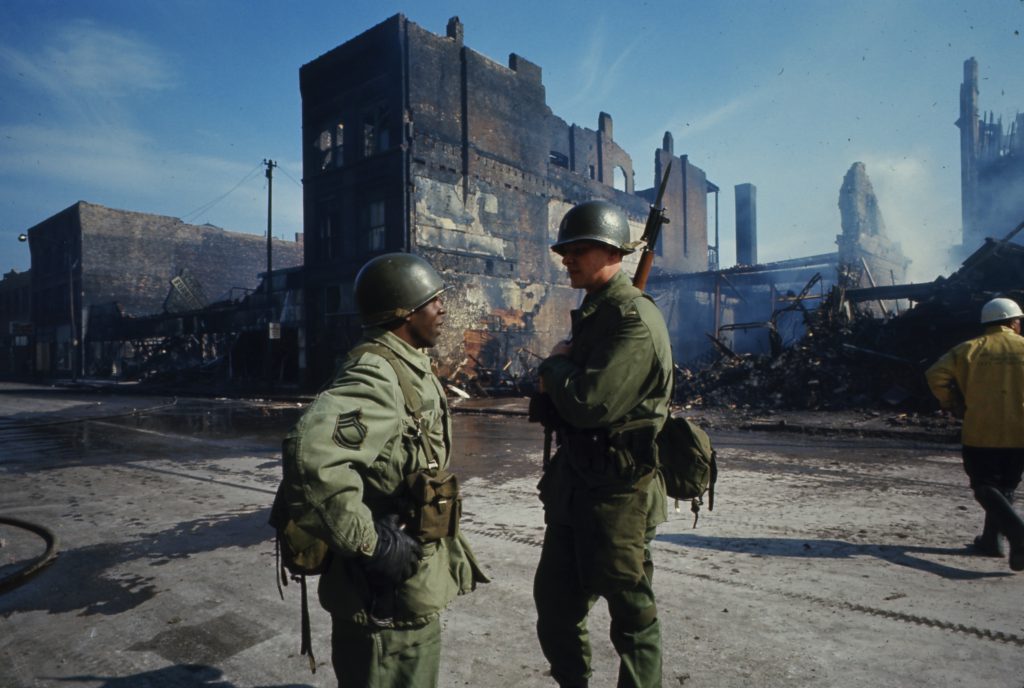 Over 6,200 images published from the Declan Haun collection

September 30, 2022 – Over 6,200 images from the Declan Haun collection of visual materials have been published to CHM Images, including recently-digitized 35mm black-and-white negatives of Chicago’s Woodlawn neighborhood and The Moratorium to End the Vietnam War in Washington, D.C. Other topics include 16th Street Baptist Church Bombing, the March on Washington, civil rights movement mass meetings and press conferences attended by Dr. Martin Luther King Jr., Rev. Ralph Abernathy, Jackie Robinson, Floyd Mayweather, Dick Gregory, and others, activity in Alabama in the days leading up to the Selma to Montgomery March, and more. View images>

Declan Haun was born in Detroit, Michigan, in 1937. Although introduced to photography at an early age by his father, Charlie Haun, a Detroit Free Press photo editor, Haun studied architecture and design before taking up photojournalism. Early in his career, he learned the motto of the photojournalist—make pictures that say something, not simply pictures of something. During the 1960s, Haun worked as a staff photographer for the Charlotte Observer in North Carolina and then in Chicago as a freelancer for the picture agency Black Star. His ability to communicate the emotional tenor of the times in his photographs earned him contracts with leading national magazines, such as Life, Newsweek, and the Saturday Evening Post.

For more information on how to view the Declan Haun collection in person, please visit our Abakanowicz Research Center webpage.

Your download will start shortly, please do not navigate away from this page until the download prompt has appeared. Doing so may cause your download to be interrupted.